From sugar cane to bottle: 3 good reasons to choose bioplastic

What’s the connection between a good cup of coffee sweetened with brown sugar and a bottle of detergent from Officina Naturae?
It may seem strange but there is a very thin thread between these two seemingly unrelated things: it is precisely the cane sugar, now increasingly preferred to white sugar.

Cane sugar is obtained by grinding Saccharum officinarum, more commonly called “sugar cane“.
From this grinding is obtained a very concentrated syrup which is then distilled and sent to crystallization.
The process also produces a good percentage of “ethanol“, mainly used as biofuel.
Not everyone knows, however, that the ethanol thus produced – or rather, bioethanol – can be used for the synthesis of bioplastics, in particular low or high density polyethylene.
The “green polyethylene” thus obtained, guarantees the same performance as the common polyethylene, obtained from petroleum.

The corageous choice by Officina Naturae, since 2014

In line with our research and our continuous investments for increasing environmental sustainability, we made a choice. Since September 2014, we courageously and anticipating a real trend in the field of packaging in the sector, have chosen to renew much of the packaging of the detergent lines, using this new raw material, green polyethylene from sugar cane, grown responsibly in Brazil.

What are the environmental benefits of bioplastics?

Where us sugar cane bioplastic recycled?

And the disposal of this material? The “green polyethylene” is 100% recyclable in the recycling of common plastic, at the end of a virtuous life cycle. Our 1 liter bottles and 4 liter cans of laundry and home detergents of Officina Naturae and Solara lines, for years now, are in bioplastic. Also, the ecodesign contributes to significantly reduce the environmental footprint. A choice free from the consumption of fossil resources for you and for us. Certainly it is not a goal but only a stage in constant research towards increasingly sustainable packaging. 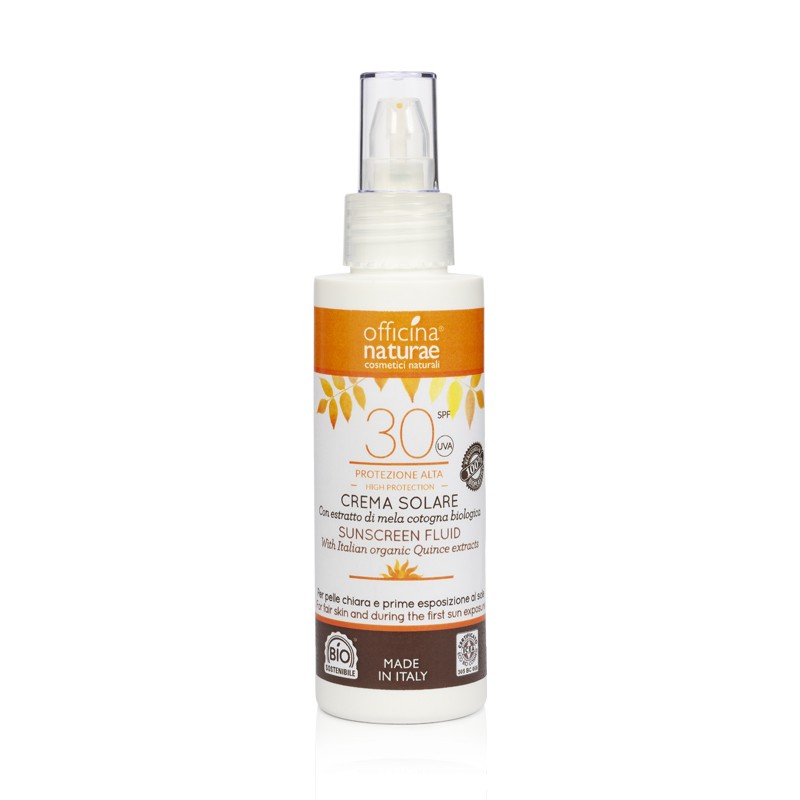 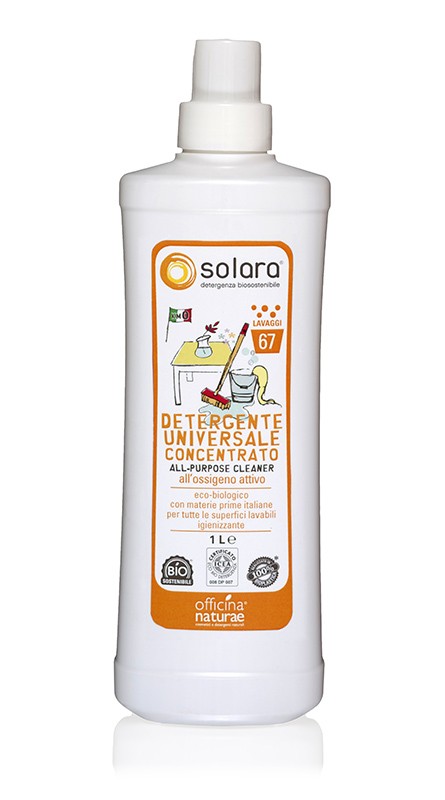 Design and development by Pronesis